CAPE TOWN, 23 SEPTEMBER: American hotelier and wine maker Chris Bates – who took the world championship in the Chaîne des Rôtisseurs’ 6th Concours International des Jeunes Sommeliers at the Mount Nelson on Friday – today praised the South African wine industry for the quality of its products, and for the speed with which it has evolved.

Twelve wine professionals – each representing one of the world’s top wine loving countries – faced a formidable panel of experts during the 8-hour-long Concours. Their tasks included blind tastings; demonstrations of practical skills in red wine decanting, glass service, champagne service, food and wine pairing; the identification of spirits by nose alone; and two theoretical skills tests - the correction of a faulty wine list, and a one-hour written exam about the wines and wine regions of the world.

This annual competition is designed to improve knowledge and skills among wine professionals in the 21- to 35-year-old age group. Contestants qualify to represent their countries through winning a series of regional and national competitions.
Mr. Bates said that the judging panel - the CEO of the European Court of Master Sommeliers, Brian Julyan, the Court’s education director, Bryan Dawes, master sommelier Frank Kämmer, and Neil Grant, the chairperson of the Sommeliers Association of South Africa – “Put us through a nice round of tasks on the day.
Read more...
0
Share 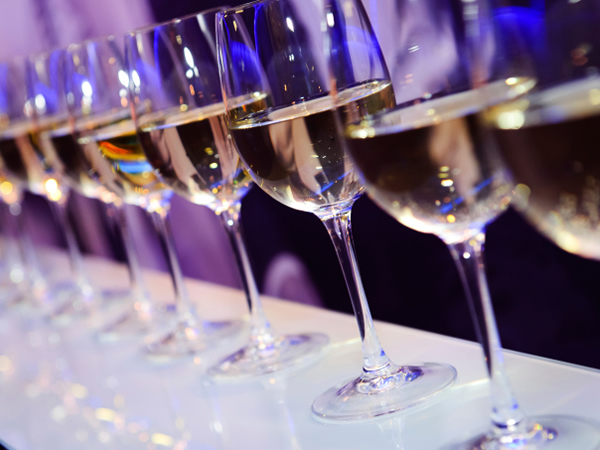 Make the most of your sommelier Trends 2013: Sommliers pick their new world favorites