The trio have all been making their mark on the UK sommelier scene in recent years, with Robert and Bardary both picked out by the drinks business in 2012 as talents to watch. 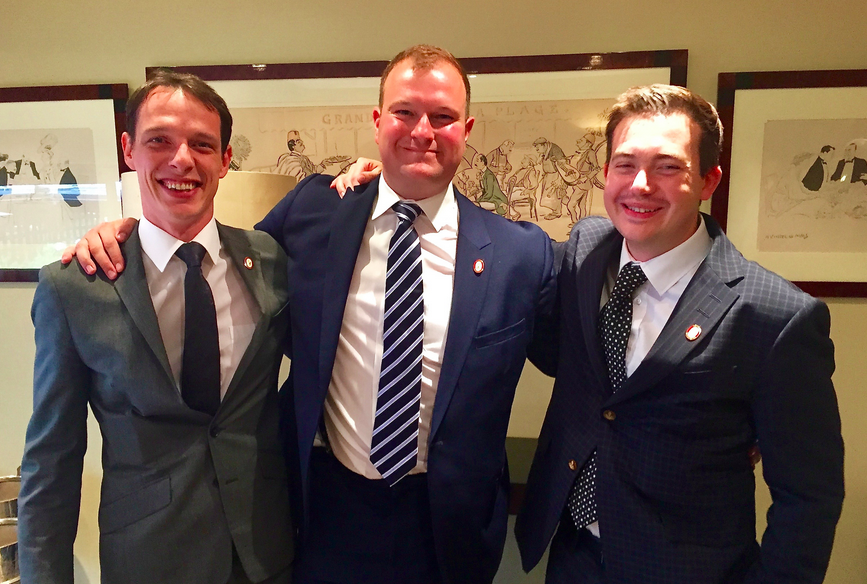