Martin’s victory came after a tough final at the Savoy hotel in London yesterday, where he competed against Romain Bourger of the Vineyard at Stockcross, and Arnaud Bardary from Maze in London.

Bardary was placed second, while Bourger was third in the competition, organised by the Academy of Food and Wine Service (AFWS) and The Caterer and sponsored by Moët & Chandon Champagne. 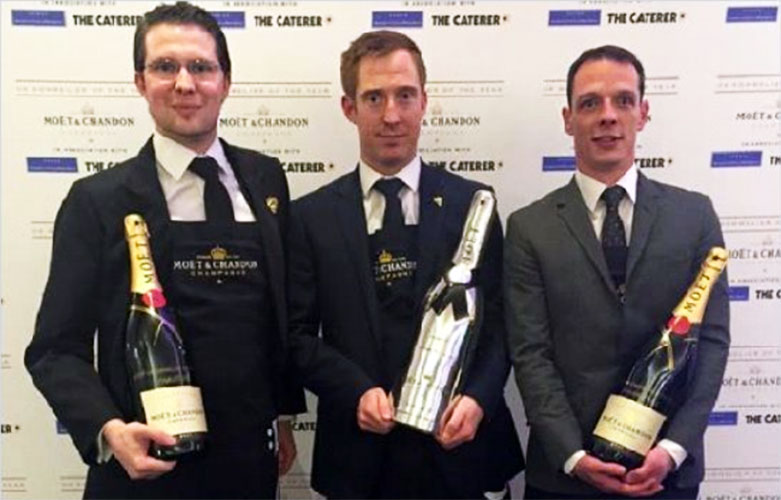