Within months of joining Maze, Arnaud was promoted to head sommelier, heading up wine operations and a team of 14 people. But then Arnaud, one of the youngest Master Sommeliers, has worked in a variety of places in countries as far afield as Spain and Monaco, as well as France, as well as a year at Galvin At Windows.

At Maze, Nebbiolo in all its forms is selling well, while the adventurous customers are guided towards natural wines or Eastern Europe. For Arnaud, Spain looms large, although it’s Riesling that would be his desert island wine, and Champagne the choice at Christmas.

“It’s always good to catch up with sommeliers,” he says of the judging at SWA. 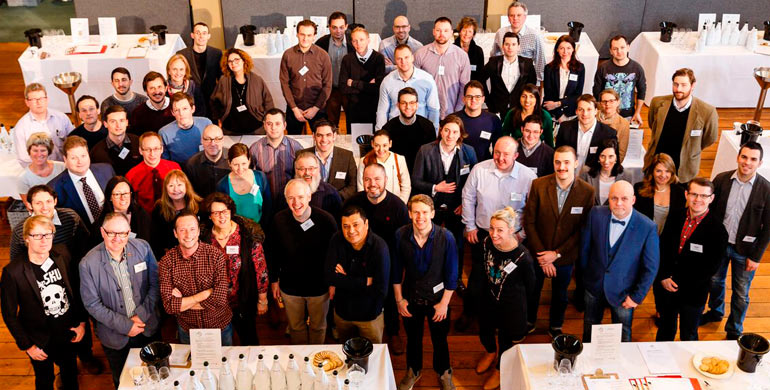