Daniel Marshall of the Imperial hotel, Great Yarmouth, and Arnaud Bardary of Gordon Ramsay's Maze in London have been named the winners in this year's Chaîne des Rôtisseurs' Young Professionals of the Year awards.

At an awards ceremony held at the Dorchester hotel last night (20 June) Marshall picked up the Young Chef of the Year award, with Bardary winning Young Sommelier of the Year.

Now in its 35th year, the competition is open to all chefs under the age of 27 who are currently working in Chaîne des Rôtisseurs affiliated establishments across Great Britain.

Ten finalists compete in each category. For Marshall this involved creating a three-course menu for four people out of a mystery box of ingredients in three hours. Each menu was judged on presentation, originality and taste. 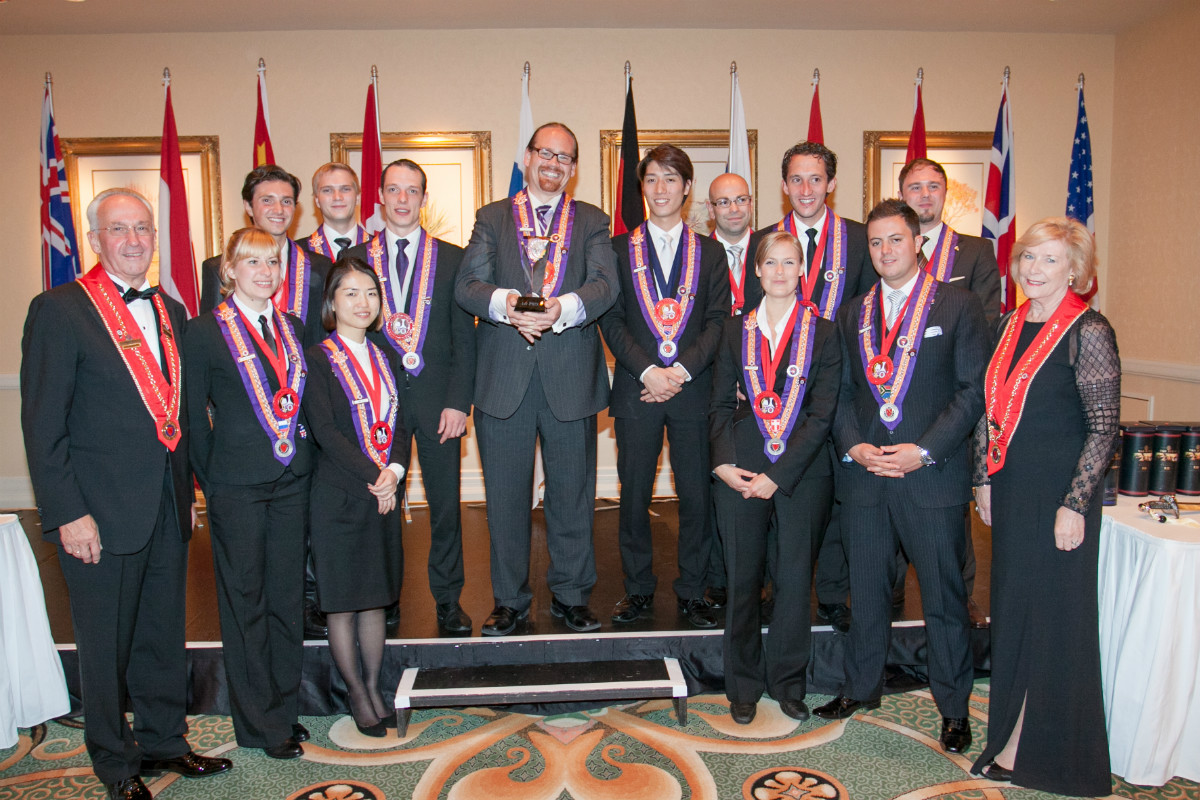